The art of seeing potential in everything (& avoiding ridicule from the people of the future)? 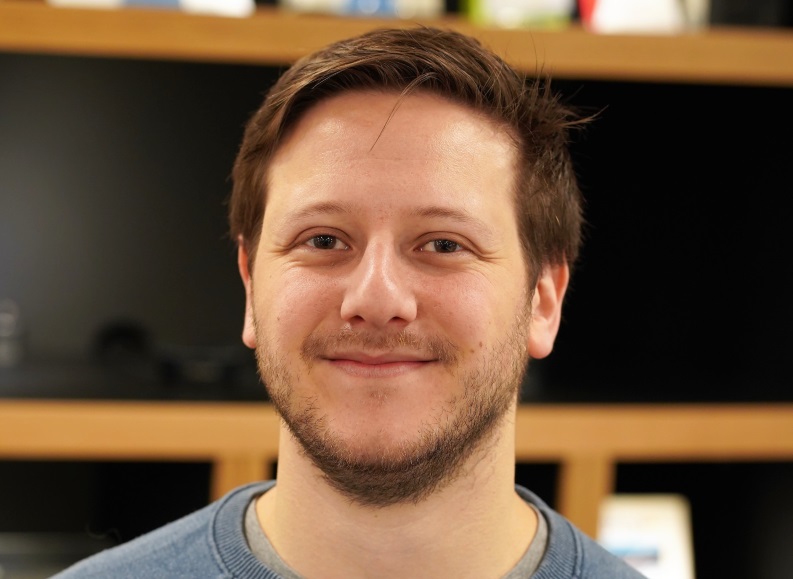 “Apparently none of you guys realize how bad of an idea a touch-screen is on a phone. I foresee some pretty obvious and pretty major problems here. I’ll be keeping my Samsung A707, thanks.”

– An Engadget commenter who thought he knew his stuff

This was the response to an Engadget article about tech guru Steve Jobs when he introduced the iPhone to the world in January 2007. Unsurprisingly, this wasn’t the only pessimistic comment written about the not-so-small at the time black rectangle. In fact, it turns out that people who commented on tech blogs in 2007 were thoroughly sarcastic people (how times have changed… right?).

Some other issues being raised included:

– A shock at no Bluetooth or WiFi

– Being locked into iTunes

– Next to no storage space

Although it’s funny to look back and read now, these people had genuine concerns based on flaws with technology they had already experienced. It made them ask, was this going to be a misfire like the MiniDisk or will it be a step forward in technology like the introduction of the internet was in 1995?

In 2018 it’s easy to answer this question and scoff at the people of the past. But how do we stop ourselves from looking stupid on a message board to people in 2030? It’s easy to think that we know more about where tech is going than ever before. However, if the relatively recent resurgence of QR codes teaches us anything, it’s that we need to have a very critical eye but also see the potential in everything.

How can we apply that eye to the trends we see today? I recently attended a talk where an AR start-up presented its ‘revolutionary life-size, high definition human holograms’. I was being told that I would be able to decide if I wanted to buy something on ASOS by seeing someone my size wearing it first or that I would be able talk with my friends as if they were right there in the room with me.

Being the optimist I am my first thought was:

But then, sadly, the realist in me came to play and my dreams disappeared faster than the Starship Enterprise at Warp 10.

This is only going to work if I’m holding my phone or tablet in front of my face at all times. Even though, as a millennial I’m not a million miles away from that as it is, it doesn’t seem like the most convenient way to absorb content and it certainly doesn’t lend itself well to social situations.

Before I dismissed the idea completely I thought back to the Engadget article comments on the first iPhone. Was I going to be on the wrong side of history? In 12 years’ time, was someone going to write an article quoting me and laughing? Not on my watch!

Imagining of all the smug people of the future laughing at my inability to think beyond what I already knew made me start to do just that (that’ll teach ‘em).

My first reaction to the technology was excitement – I was actually privy to the future. Surely that meant that, at its core, it was something I wanted to experience. No matter how impractical it might seem right now. Taking a lesson from the QR code, which is now being used as a way to merge online and offline social media space on channels like Snapchat and Instagram, all it takes is someone to create a new use case or a new technology and suddenly that thing you tried once that didn’t work (not unlike a touchscreen on a phone in December 2006) has a new purpose.

The real opportunity lies in being the one who develops the supporting technology. It’s a space where marketeers and brands are starting to dip their toes. Currently, when someone talks about an ‘advertising first’ it tends to mean that a brand is working with a platform that has a new feature – think Facebook canvas in 2016. Or, it’s using technology that exists and has changed its use slightly – who doesn’t love to Shazam an ad during the Britain’s Got Talent finale? There is no doubt that its innovation but it feels like a hop rather than a jump.

I’d love to see brands taking more risks in this space. Not just creating products that sell, but creating products that enhance the overall buying experience. Is there any reason ASOS can’t develop a pair of fashionable AR glasses so that I can sit in my own home and ensure a t-shirt will fit without looking like a total wally?

There is no definitive way of knowing what’s going to be big in the future. You are always at risk of being laughed at by the people of 2030. But when you see a new technology that has a niggling flaw, why not be the person or the brand to develop a solution rather than write off the technology completely? Everything has potential if we’re willing to see it. As we enter 2019 and move one year closer to the know-it-all’s in 2030, let’s try and keep our eyes open to opportunity.

Guy Copitch has been a BIMA member since 19th December 2018.