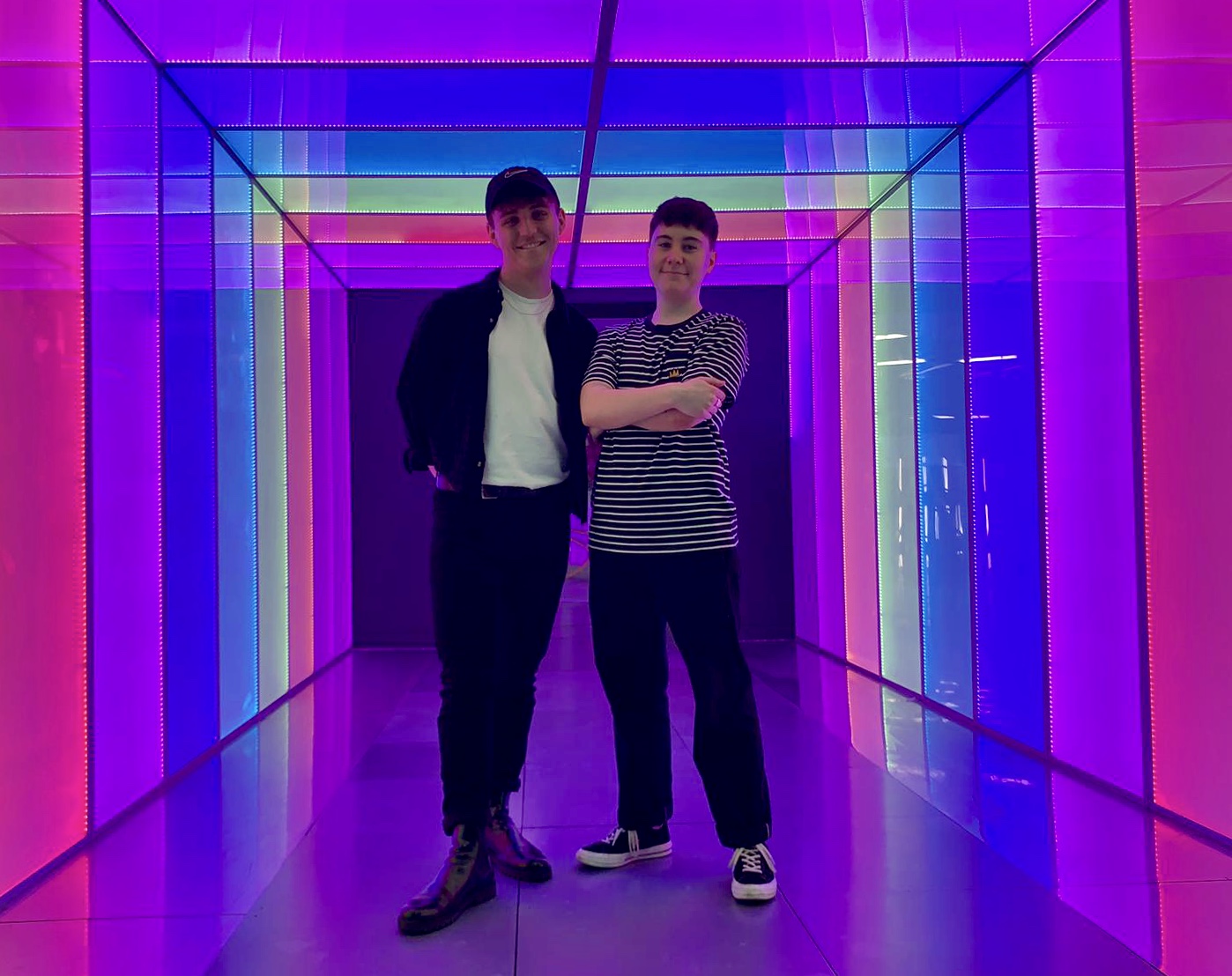 Karmarama have launched their internal LGBTQ+ network, with the aim of making Karmarama an even more progressively inclusive place to work for people of all genders and sexualities. The network will implement internal initiatives such as policy reviews and will promote LGBTQ+ inclusivity within the creative output of the agency.

Paddy Paddison and Joe Parker, co-founders of Pridearama, said of the launch “We’re really excited to be launching Pridearama, especially with a focus on members of the community who can be sidelined or forgotten about in the industry. We hope that the work we are focusing on helps establish Karmarama as one of the most progressively inclusive agencies to work at.”

Ben Bilboul, Chief Executive Officer at Karmarama said “It is hugely important to Karmarama to be an inclusive and diverse place to work for any and all people. The steps that Paddy, Joe and the Priderama team are taking to making this more visible to the LGBTQ+ community will only improve on our existing open and collaborative culture.”

He continued, “I hope that the network will see more diverse representation in our work too. Like Gok’s Global Pride Makeover, out campaign for LGBTQ+ rights charity, All Out, that won the chair’s award at this year’s Drum Social Purpose Awards.”

During LGBTQ+ History Month, Pridearama hosted a series of events to celebrate LGBTQ+ history month including:

Despite the increasing representation of the LGBTQ+ community in comms, this panel (the UK industry’s first all trans/non-binary advertising panel) facilitated focused on the lesser-represented trans and non-binary identities, discussing what authentic trans representation looks like.

Featured as part of a wider internal push on LGBTQ+ education, trans activist and author Charlie Craggs hosted a nail pop-up at Karmarama for all employees. Whilst getting their nails done, you could chat to Charlie about her experience as a trans woman and her activist work in a totally safe space.

Isabella Gelston has been a BIMA member since 7th March 2019.

What is the secret to building fun and creative retail marketing campaigns that actually work?

What does omnichannel actually mean? Connected experiences, not disconnected silos