Jellyfish has created the visual identity for the 2019 UEFA Super Cup Final in Istanbul. The new branding aims to reflect both the city’s unique cultural heritage as well as its energy and modernity. Located at the intersection of two continents, where east meets west, Jellyfish has designed a new look and feel that brings together the city’s rich past with its position as a modern and vibrant city.

The new look and feel features a bespoke logo, made up of an icon and word mark. The icon takes inspiration from the Bosphorus bridge, a famous landmark that unites the city, connecting Europe with Asia. Beneath the icon sits the word mark, reading Istanbul 2019. The distinctive style of Arabic art and architecture were also used to inspire the new design.

Richard West, head of creative at Jellyfish comments: “Sometimes you can overlook the impact of what you create in this business but developing a design that will be seen by more than 50 million people across 90 countries is pretty special. What’s more, it truly represents Istanbul’s moment in European football as they host such an exciting event. We are truly proud of this work.” 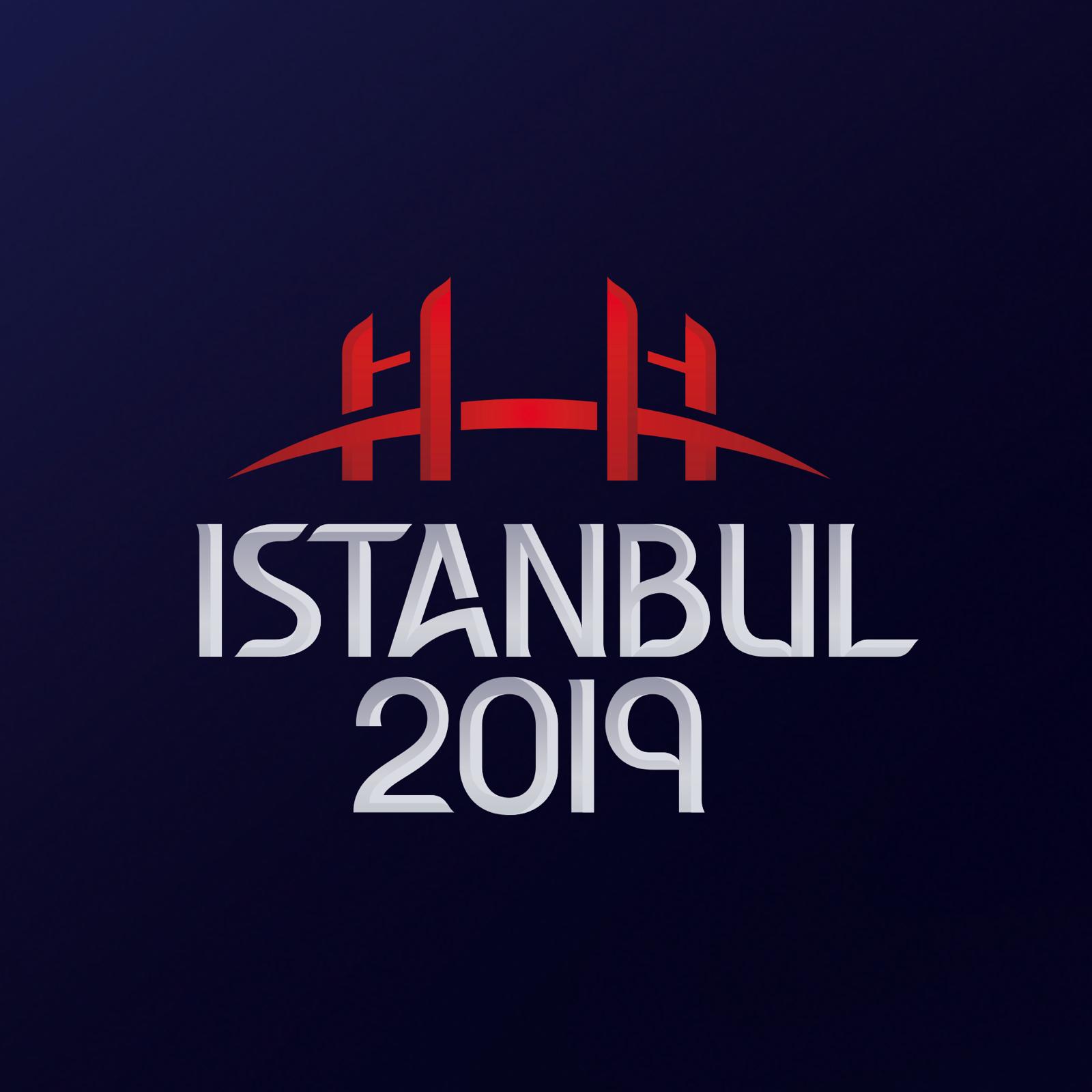 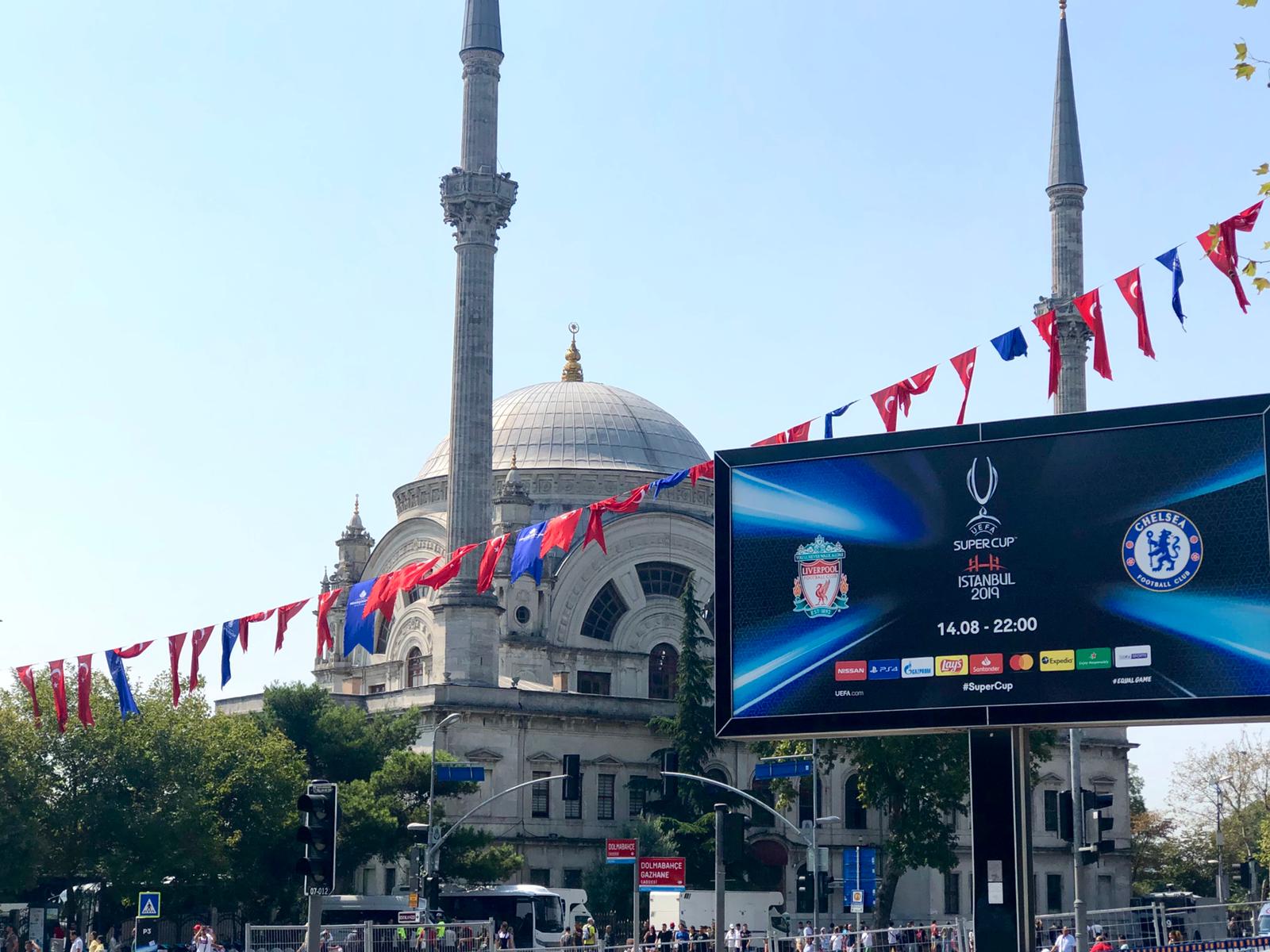 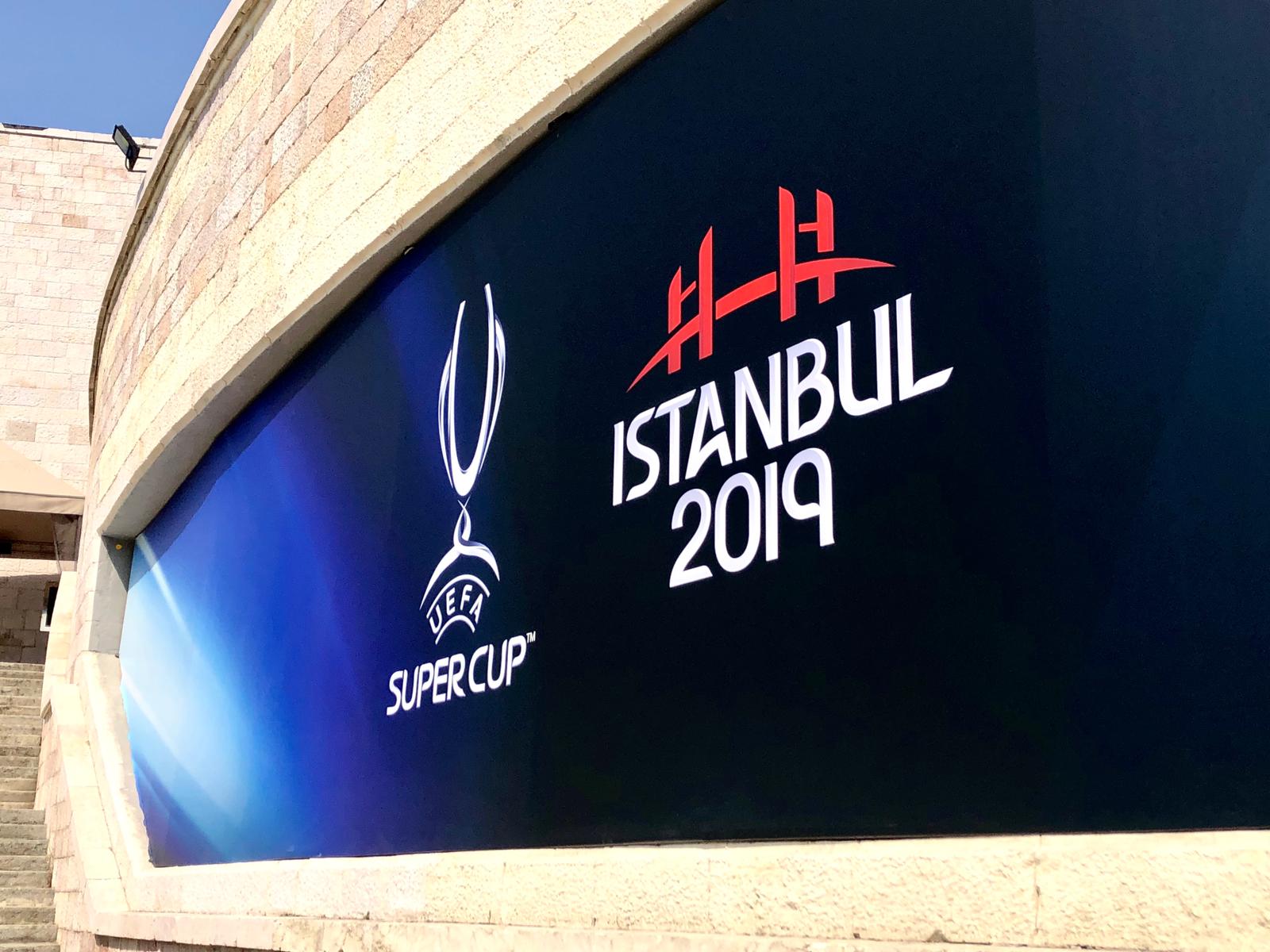 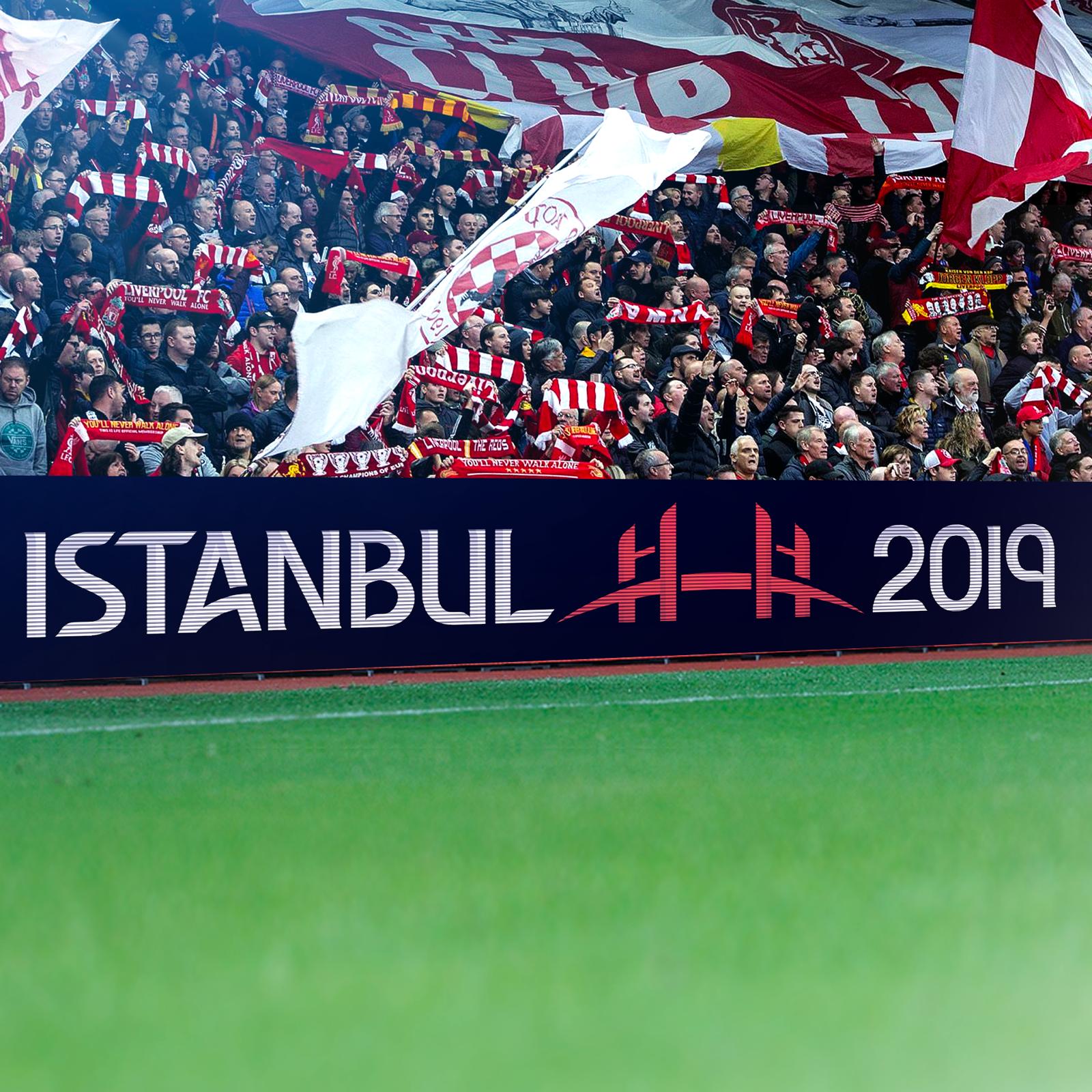 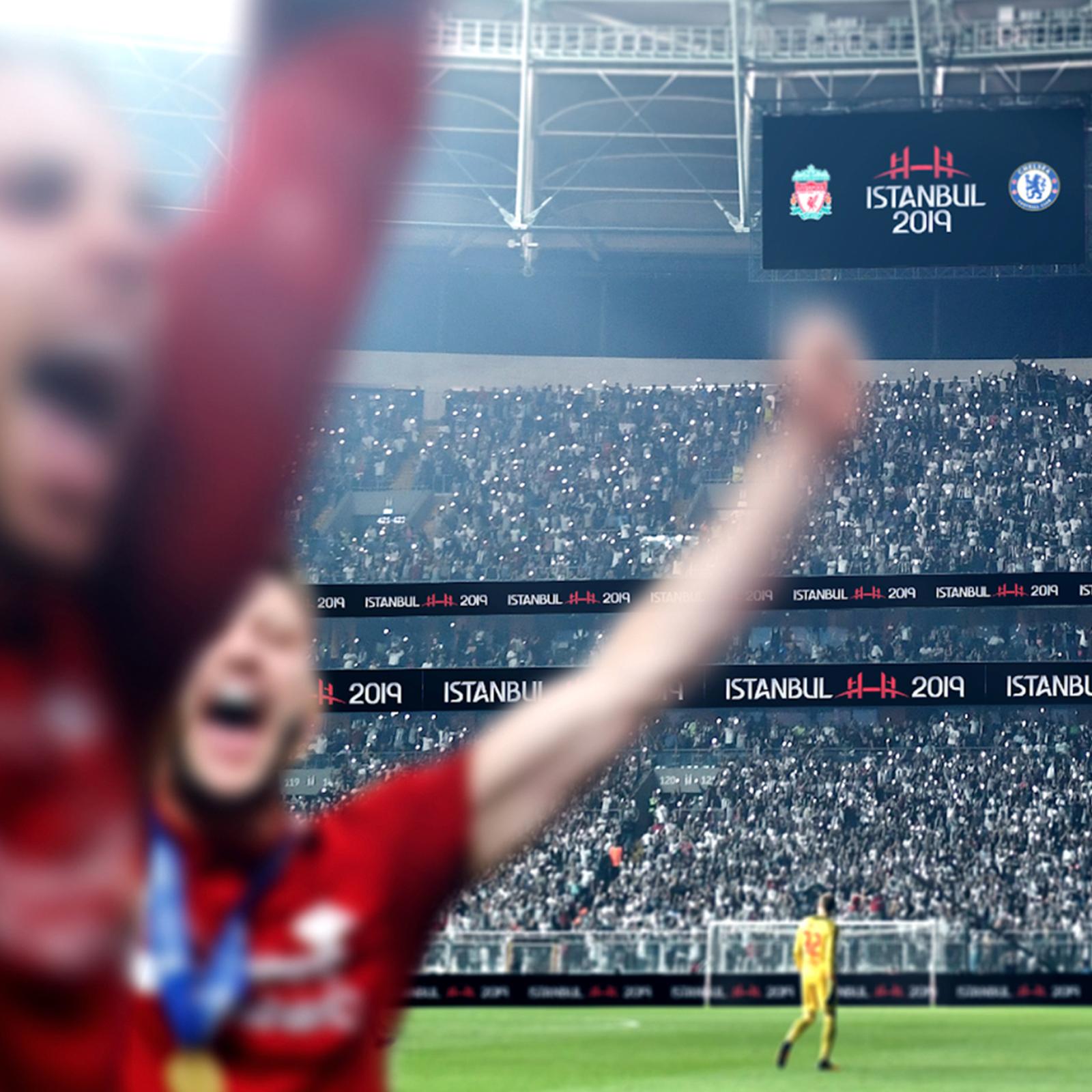