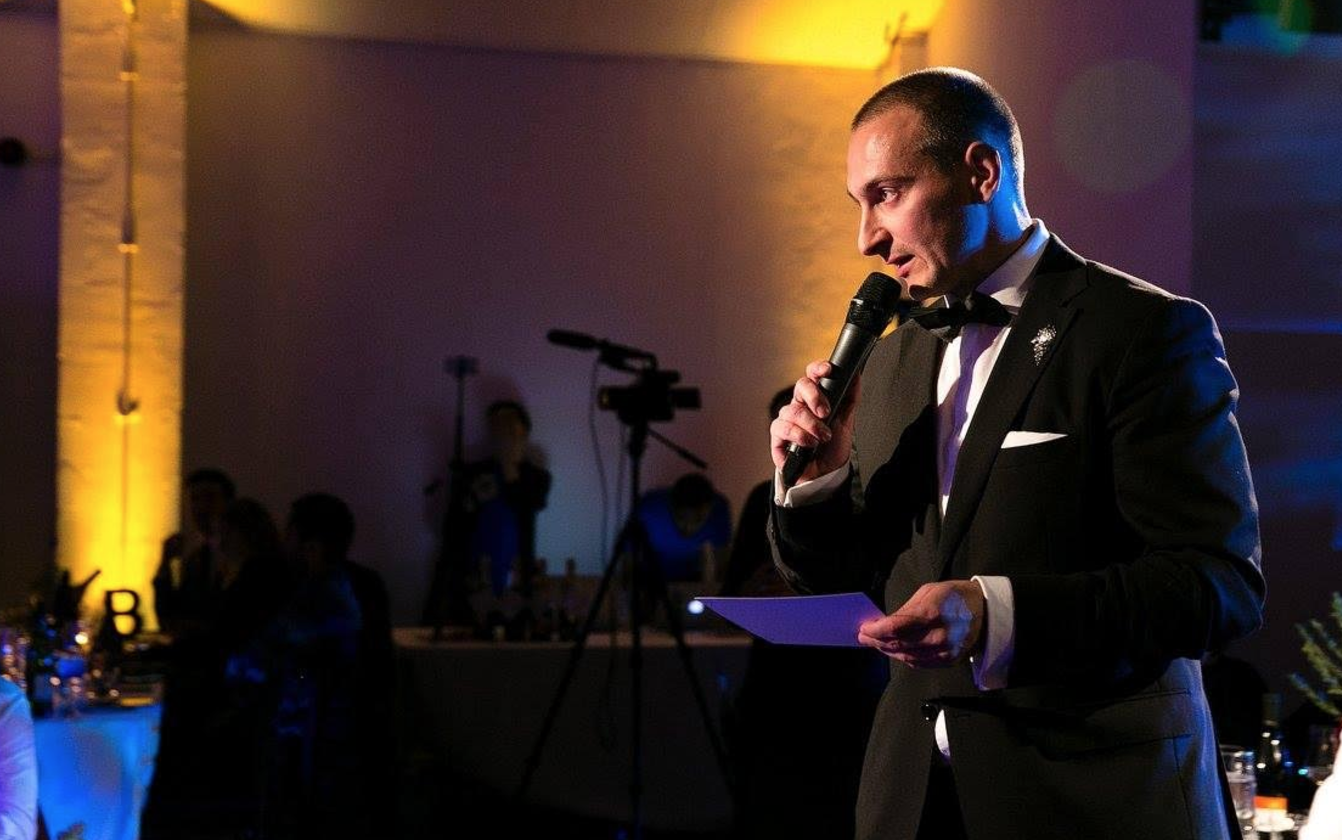 Virgin Start Up tells the story of how BIMA helped change the fortunes of one web development agency.

Only recently in our Meet Our Members section, we featured Zoltan Vass, founder of CoderDog (you can meet him here).

Zoltan has just featured in a Virgin Start Up article in which he explains the value of mentoring to his business. His mentor, Jon Davie, CEO of Zone, helped Zoltan take the business to the next level in, as Zoltan describes it, a “6-12 mentoring period [during which] I achieved and learned a lot more than in the previous five years.”

How did Zoltan meet Jon? That would be via BIMA membership. It’s a great feature, and you can read the full article here.

Rachel has recently joined BIMA having worked for more than 20 years in the world of Marketing.
Rachel has many impressive client, charity and agency-side results to her credit and stories to tell.
As both a team player and independent advisor, Rachel loves to see the bigger picture and is a strong strategic thinker. She has led ambitious projects for start-ups, worked alongside growing businesses and has been fortunate to work with some of the UK’s most respected and renowned agencies.
A self-motivated original thinker, Rachel is also an extremely able marketer. She brings out the best in people at all levels. Her wealth of transferable skills includes project management – often with direct budgetary control – results-driven commercial awareness, proven networking strengths, digital marketing expertise and broad IT literacy.
However, her achievements do not end there!
In her spare time, she makes full-use of her Cumbrian home-town environment, walking, biking and running, and spending time as an enthusiastic side-line rugby and football mum for her two boys – Louie and Harley.