Examples of ROI in Virtual Reality 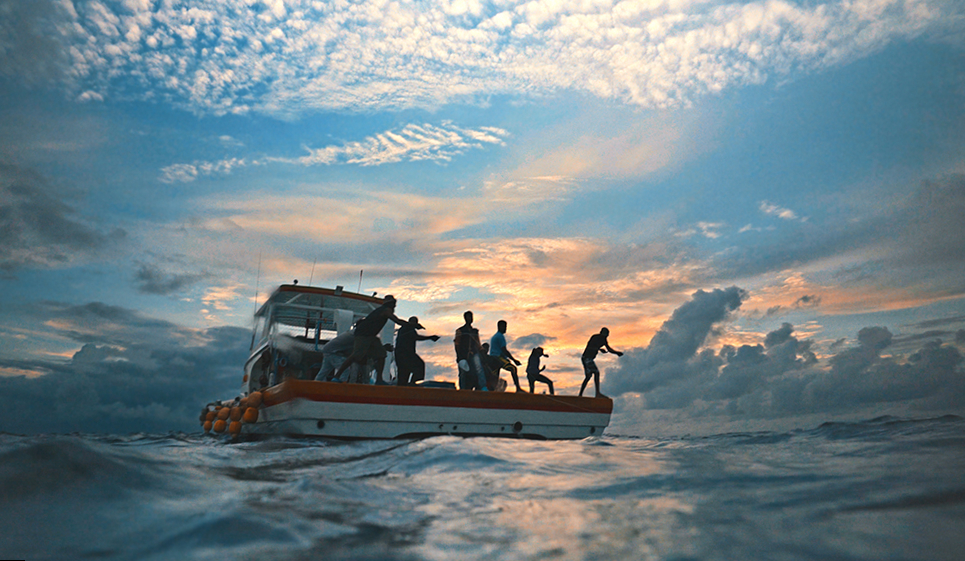 One of the questions marketers often ask when embarking on their first VR project is ‘what return on investment can I expect?’. It’s an understandable concern when you’re about to spend a fair chunk of marketing budget on an entirely new marketing vehicle.

Well, you’ll be relieved to know that there are plenty of cases out there that prove a strong ROI for VR projects. We’ll start with a few of ours, and then look at the wider industry.

1. Thomas Cook, Try Before You Fly

In this project we captured the perfect day for a tourist in New York, including a helicopter ride over Manhattan. Back in the UK, Thomas Cook presented this experience in their flagship stores and allowed customers to take a virtual tour of New York. The result – a 190% uplift in sales when people previewed the holiday in VR. 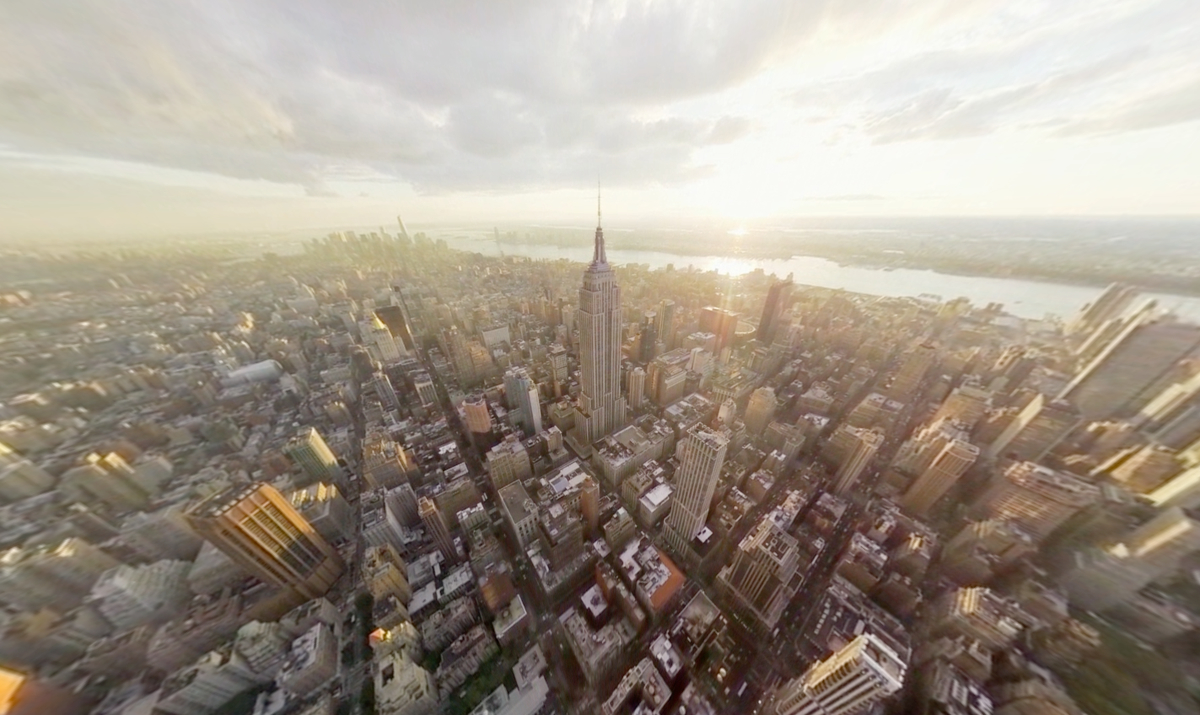 We captured POV experiences of climbing, tank driving, parachuting and even combat training for the army. These were built into an app for the Samsung Gear VR and taken on the Army’s recruitment drive all over the UK. They found that on the days they used the VR experience they received 66% more recruits. 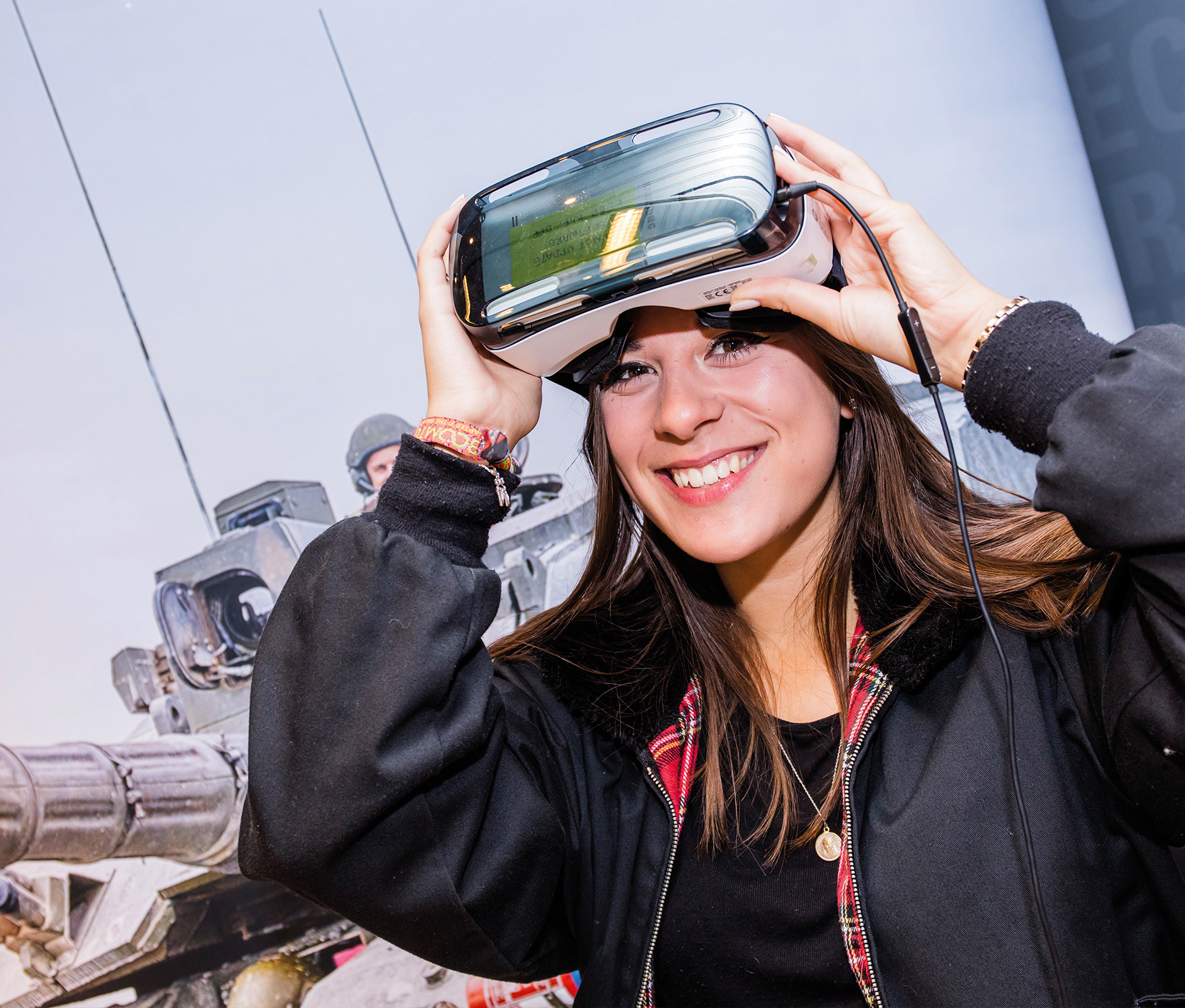 This documentary takes you into the favelas of Rio de Janeiro in the run-up to the 2016 Olympic Games and explores how their gentrification and culture has been evolving. The FT have said that this is their most successful video of any format with an average dwell time of 2.30min and a 0.2% bounce rate. 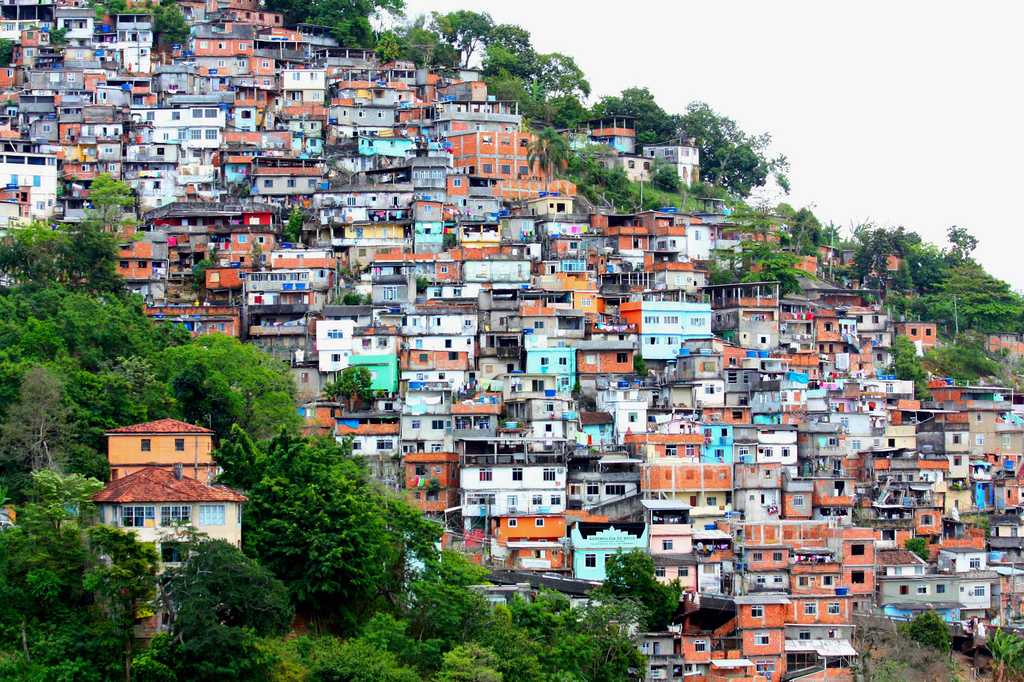 The United Nations’ first VR film, ‘Clouds over Sidra‘, tells the story of a girl in a refugee camp in Jordan. The film was premiered at the 3rd annual giving campaign in Kuwait City in 2015 where, as a result, the UN exceeded their expected donations by over $1 Billion. UNICEF then used the same video in a pilot program that revealed 1/6 viewers donated after watching, up from 1/12 – therefore doubling the number of viewers donating and the average donation increased by nearly 18%. 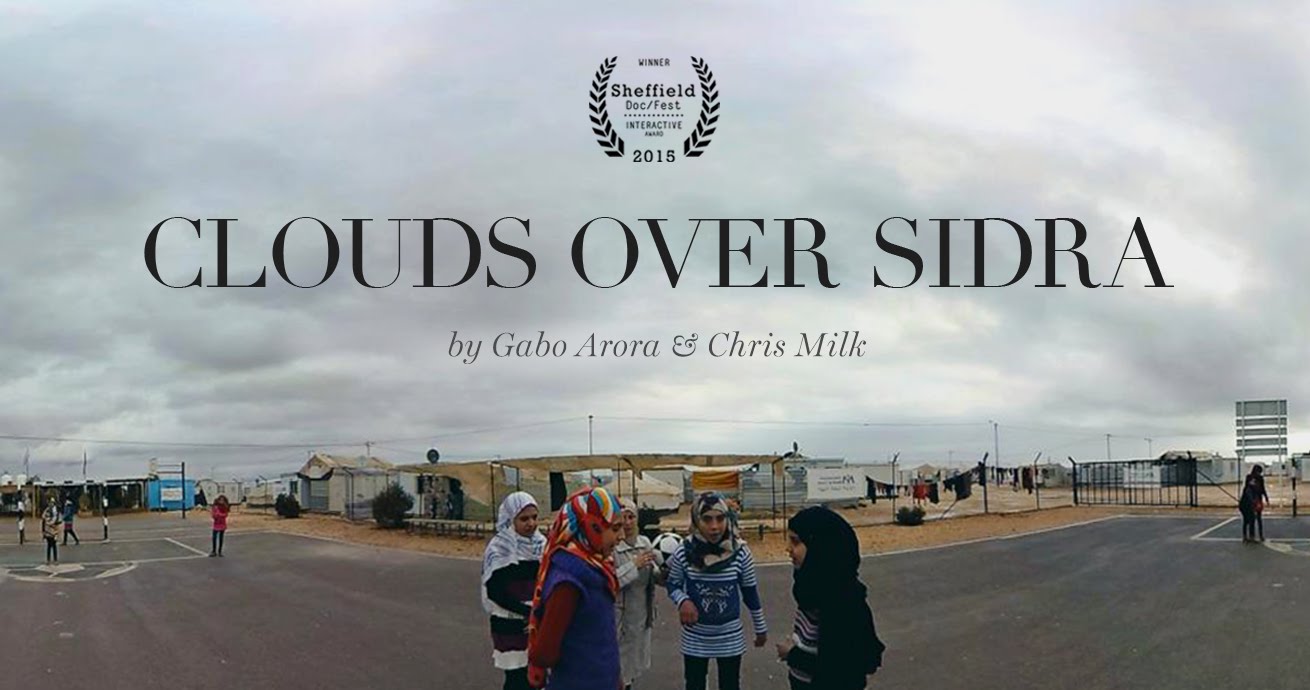 ‘Clouds over Sidra’ is a hugely powerful film and it paved the way for hundreds of other charities to embrace VR because of its unique ability to put you in someone else’s shoes.

There was also a fascinating experiment from Google, partnering with Columbia sportswear. They produced two equivalent videos, one 360 and one 16×9. The findings were astonishing:

You can find out more about this experiment on the ‘think with Google’ site here. 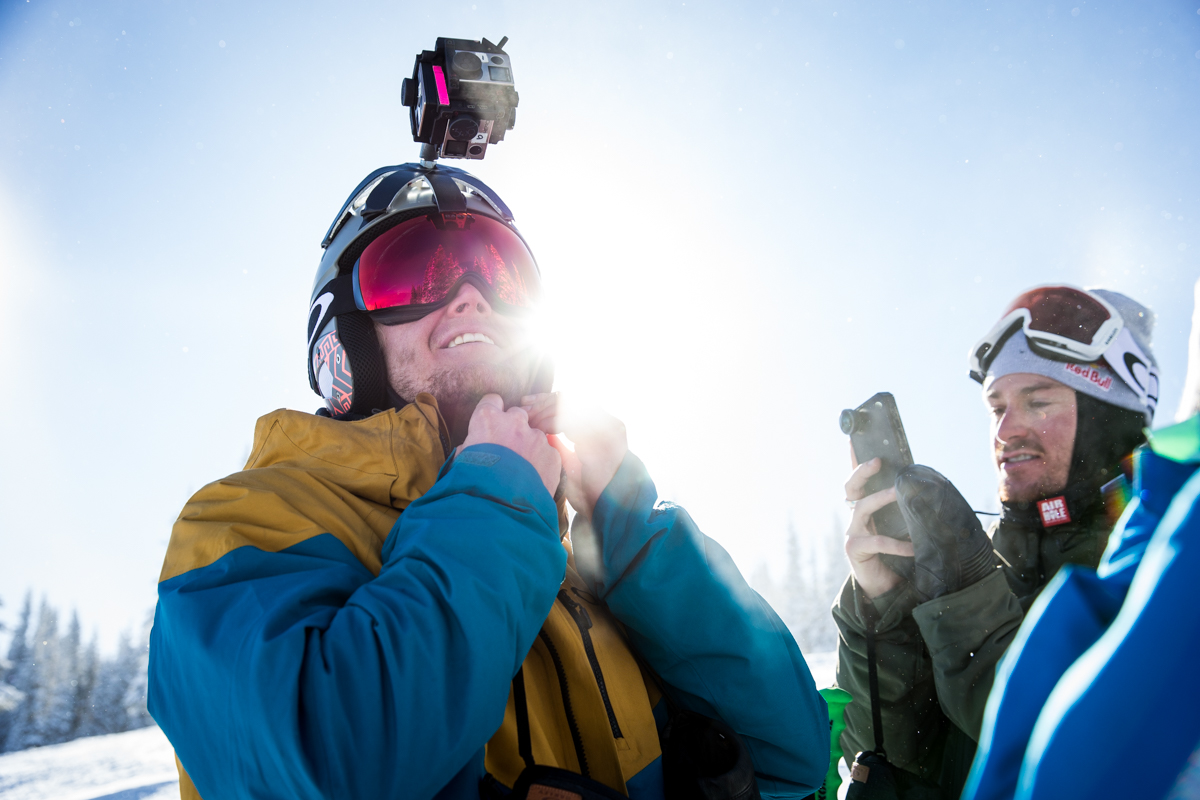 There is clear evidence that VR can provide an excellent ROI both in a headset, and on the wider 360 video platforms. At Visualise, we work closely with our clients to work out exactly which metrics matter to them, and how the video we create can really move that dial in the right direction.

If you’d like to see more of our work, head on over to visualise.com, or if you have any questions, feel free to email me.

What is the secret to building fun and creative retail marketing campaigns that actually work?

What does omnichannel actually mean? Connected experiences, not disconnected silos