BIMA Scotland council: A team to drive our agenda 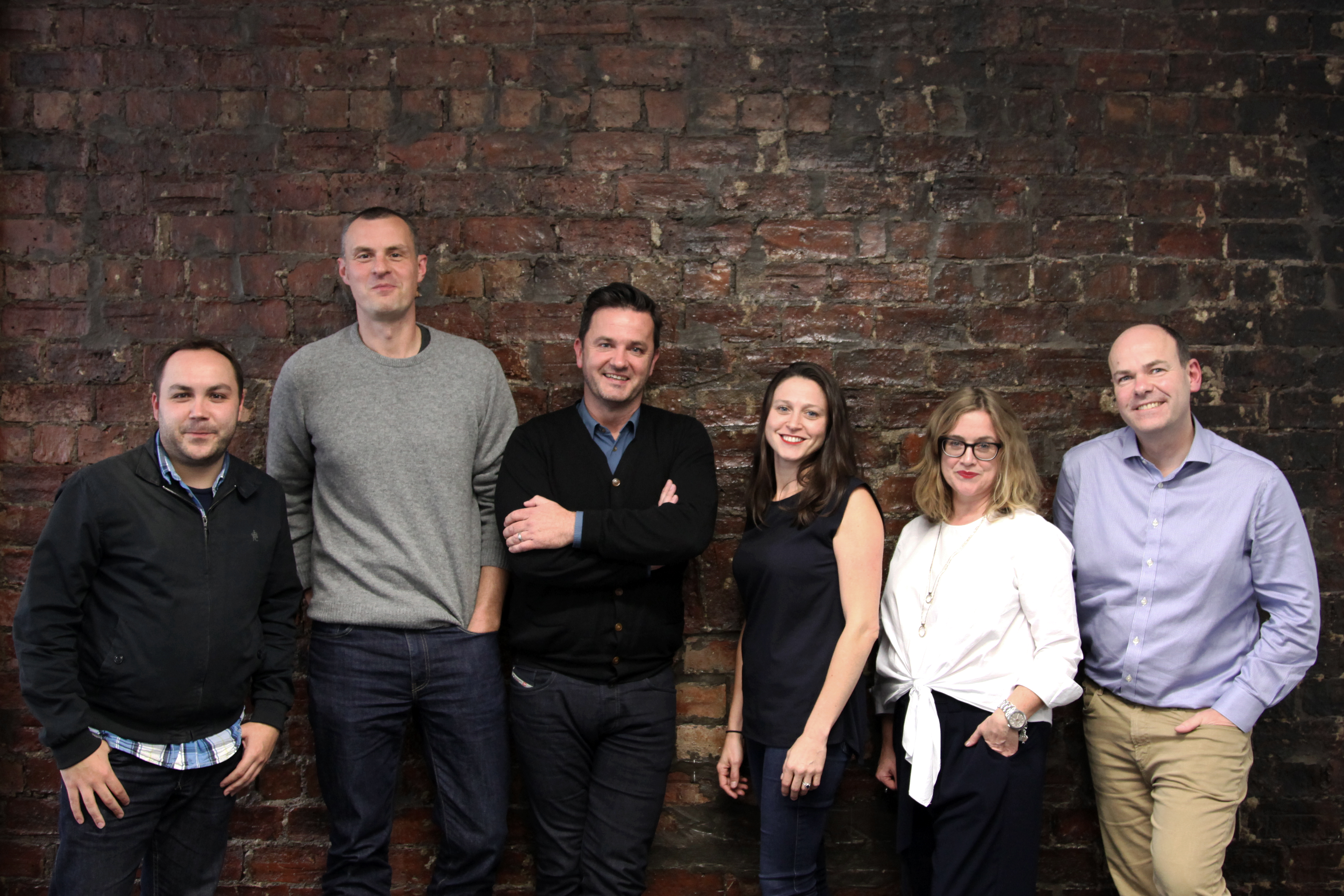 It’s been a few months since taking up office as Chair of BIMA in Scotland. Since then, I have tapped into as many networks as possible to gauge where BIMA could add best value to the existing digital community and which areas would benefit from BIMA’s support. It’s been a great experience so far, and I’m delighted to announce a council of brilliant individuals who have agreed to work together to set and drive the agenda in Scotland.

Full details can be found in the news release below, and I’ve added a mugshot of council members, minus Jessica Mullen from CreateFuture unfortunately – next time!

I would like to extend an offer to anyone within the digital, creative and games industries, who feels they would like to become involved with BIMA here in Scotland to get in touch, and finally thank BIMA’s Anna Doyle who has tirelessly helped us over the past few months. Without further ado…

BIMA, the industry association representing the digital and interactive media industries, has today announced members of its core council in Scotland, and confirmed its strategy, following the council’s first meeting in Glasgow.

Gerry McCusker, Chair of BIMA Scotland and CEO at Dog, commented on the makeup of the council.

“We’ve taken our time and been careful to approach individuals who are not only leaders in their respective fields, with the experience and expertise that that brings, but those who are influencers and those who demonstrate the energy and passion required to make things happen. Creating a council is not a tick box exercise, but an opportunity to gather a group of individuals who will be committed to driving excellence across Scotland through our ambitious programme. It also helps to have a genuinely nice bunch of people who enjoy what they do. I’m delighted to welcome Alisdair, Claire, Darcie, Jessica, Nathan and Stephen into the council and thank them for making the commitment to supporting the sustained growth of an ever stronger digital community here in Scotland.”

With a mission to drive innovation and excellence across Scotland, the council is united in setting a country-wide agenda that aims to boost the Scottish industry around BIMA’s four key pillars: Recognising excellence to showcase the outstanding work being produced by Scottish businesses and students. Building connections both within Scotland and nationwide to facilitate collaboration and commercial opportunity. Promoting home-grown thought leaders on a national stage and encourage global thought leaders to share their knowledge and expertise with the Scottish community. And driving positive industry change within Scotland.

The council has confirmed that its core focus for the coming years is talent, promoting young talent, improving the skills within the community, encouraging collaborations, and promoting the digital and creative industries as a viable career choice to students.

“BIMA is an inclusive organisation, one that is open to collaborations and partnerships with those who are committed to the same mission as we are, and one that hopes to facilitate connections and nurture individuals, businesses and communities across Scotland and UK-wide.

We hope to work closely with other industry organisations and communities to break siloes and open up opportunities for everyone involved in digital across Scotland.”

The BIMA Scotland council is part of the three councils in the UK, which implement the nationwide strategy which aims to drive innovation and digital excellence across the UK to ensure the industry retains its position as a global leader. The organisation also boasts nebulous Think Tanks, Communities and Groups to aid industry leaders and practitioners to fuel the future, and change in the industry on topics such as gender, diversity, and young talent.

In alphabetical order, the members of the BIMA Scotland Council are as follows:

Gerry is Chair of BIMA Scotland and is CEO at Dog, an independent digital communications agency. Since 2001, Gerry has driven the agency’s expansion from 10 to 75 staff across offices in Glasgow, London and South East Asia.

Passionate about driving digital excellence in Scotland, developing future talent, and nurturing businesses, Gerry regularly guest lectures at the University of Glasgow and Strathclyde University, while addressing fast growth Scottish businesses as part of government-funded events and mentoring workshops. He also acts as client sponsor to Dog’s partnerships with some of Scotland’s main economic development bodies to help them improve digital capabilities and marketing impact.

An active member of the industry, Gerry has delivered talks at global events and high profile organisations including the Festival of Marketing, Internet Advertising Bureau, Marketing Society, Social Media Week Singapore and the PGA ThinkTank. He brings this focus on supporting ambitious individuals and businesses to his role as Chair of BIMA Scotland.

Prior to joining Dog, Gerry was instrumental in setting up two successful Internet businesses, and continues to apply his entrepreneurial flair and strategic vision to driving the agency forward. With a passion and aptitude for unlocking opportunities through individual connections, Gerry will apply this approach to BIMA Scotland, growing the community for the benefit of the Scottish and national UK network.

Currently splitting his time between Glasgow and London, Gerry leads Dog’s growth across its UK offices and South East Asia.