BIMA/Cohaesus AI breakfast: Do we want Davina in our bedroom and Jamie in the kitchen?

BIMA Roundtable Breakfast Series in partnership with Cohaesus – Will AI be the spokesperson of brands? 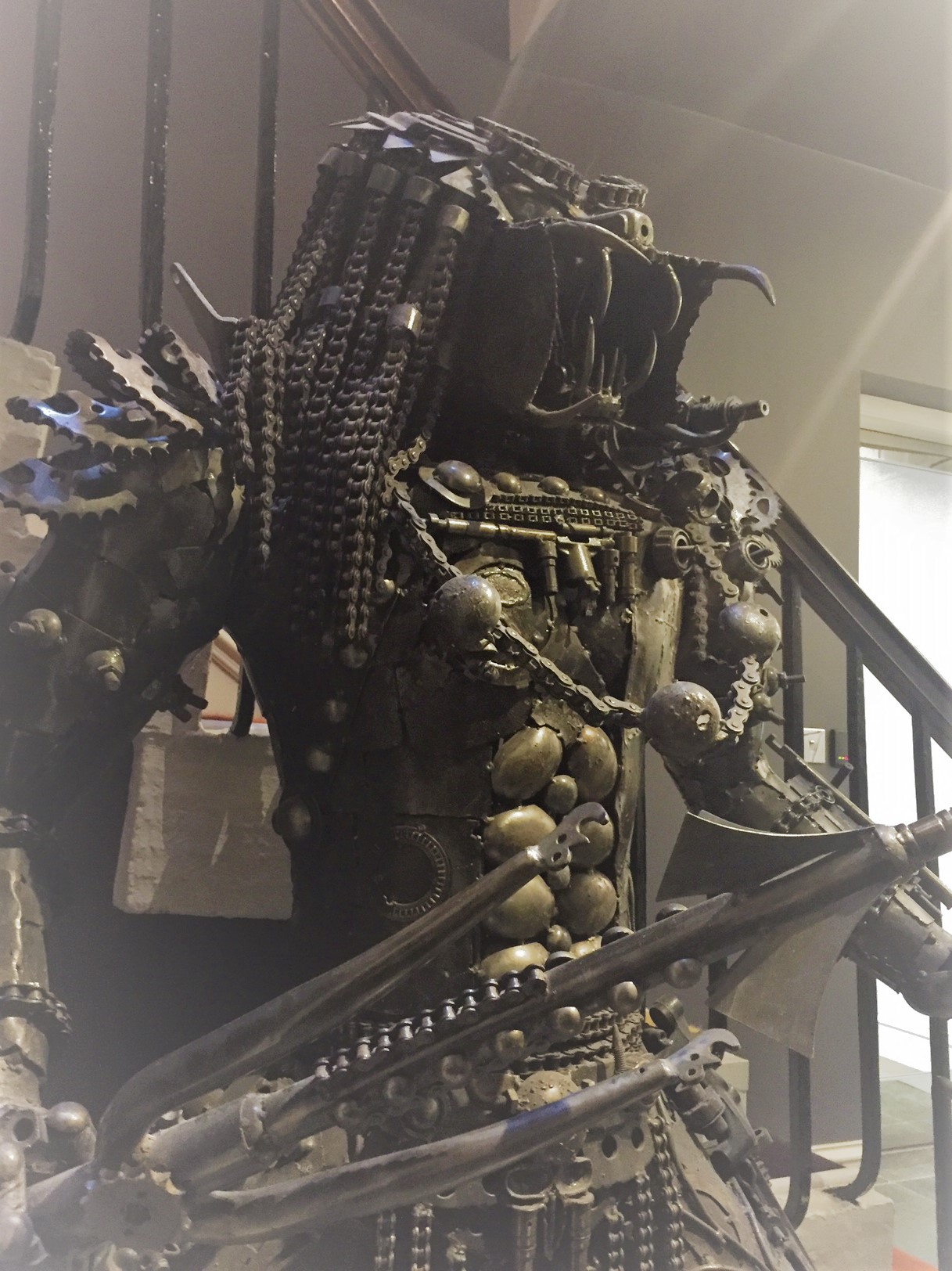 Agency heads and Digital leads gathered around the rather majestic board room table of 15 Queen Street to dissect, discuss, debate, de-myth(?) the prediction made by Accenture in its 2017 Innovation report, that in five years more than half of customers will select services based on AI instead of the traditional brand. When customers are interacting with a brand via Alexa or Facebook Messenger, how can you ensure that the brand shines through?

A quick round of intros over the breakfast rolls told us all we were in for lively debate, attacking the theme from a diverse range of angles. That said, using AI to achieve efficiencies while maintaining brand identity reverberated through the conversation start to end. Dangers, limitations and opportunities were debated throughout, often with little agreement.

Who uses Alexa and what do you think?

“everyone should [have an Alexa], it’s a way of getting used to AI and asking things of machines so it isn’t a shock when it becomes the norm”

Thirty percent of the room had an Alexa but most stated use had dwindled after the initial excitement. It was agreed that Alexa in its current form is limited, and while useful for a few single command basic functions (such as shopping lists, reminders, music management) the AI journey has a long way to go. The journey it should take – along with other AI forms – is where the debate set alight.

This led to an immediate yes/no response. No – this is a new journey and we are all on it so it is give and take. There is a responsibility for brands to educate their customers and as such it is a joint learning experience.

The lack of objectivity bothered some and others less so. The lack of AI ability to incorporate geopolitical location was considered very annoying – especially as in this world Scotland does not exist as a country in its own right and therefore a wealth of data is simply unavailable. Furthermore, the equation of “because you like + because you like = you will also like this” potentially sends us all spiralling into our own echo chambers. This cannot be a good thing as we live in what is currently perceived as a fractured society. This is where machine disruption has a key role to play.

Further debate split between: “I signed up to this brand therefore I am interested in its opinion” vs “I always want to see a broad sweep and a huge cross section”.

And what about the role of Chatbots? When will it be the Year of the Chatbot?

The role of the Chatbot was discussed and luckily we had a bot expert in the room. We may see an over-promise as there are still frustrations over communicating with AI and this is down to poor conversation design. The first principle of chatbot design has to be “tell the user what you can and cannot do”. There was an agreement that it is essential you are transparent that the customer is speaking to a chatbot. However, this does not mean a bot cannot or should not be built with a personality. Furthermore, whether a chatbot or other forms of AI (and it was acknowledge not all chatbots are AI) these tools cease to become useful when they fail to be honest.

In transactional conversations there was much agreement that a messenger based chatbot can have advantages: you can do other things while you are waiting for a response; it avoids some of the misunderstanding related to voice AI; it can manage actions quickly creating the sought for “frictionless journey”.

Whether voice or text it was agreed the AI needs to reflect the brand, its values, its customer expectations. It also has to reflect the human experience so long delays in responses, or frequent failures to understand the question, or deliver an appropriate answer all lead to failure. To achieve success we need great design on top of vast data. Naturally, Siri was cited several times as an example of failing to replicate the human experience and there was some debate and speculation over where Siri may go next. Conversely it was noted Amazon has the data and the resource to pursue many lines of development.

Which brings us back to AI over brand…

Amazon may have vast resource but it had to buy Wholefoods to move into the food arena, suggesting brand loyalty trumps AI and the efficiency associated with the Amazon machine. However, a high-end bank believed its rich customers wanted a real person to manage their day to day account enquiries, proving how important they were as a customer – I guess the personal touch – but in fact the customer just wanted whatever was the faster more efficient service and that proved to be a bot.

And again we returned to Alexa and what will it do next for brands? Debate arose over the voice of Alexa and whether the brand voice should come through. Do we want Davina McCall at our bedroom dressing table advising us on our beauty routine and Jamie Oliver in the kitchen reminding us of our 5 a-day? Agreement split over whether this was desirable for the consumer and whether it was desirable for Amazon to allow multiple brand voices in. On the latter point it was noted that if it comes with the right price tag for the brand why would Amazon do anything other than encourage it.

As an aside it was also noted how Alexa can impact the family dynamic “shh I’m speaking to Alexa”. This was not considered particularly positive.

And when things go wrong do the consumer blame the AI or the brand? Currently it was felt that it was the AI and the brand was on safe ground but it was acknowledged as shifting landscape.

The debate could have gone on through the morning and although the table was made up of leading digital practitioners, the debate was much more heated over the “should we?” rather than any technical aspects reviewed. On the latter the scope was considered infinite.

With so many issues up for debate and views remaining unreconciled, what did we take away?

– Voice over written interaction is much more difficult to get right, whereas a text based output of AI brilliantly lends to efficiencies, a safer channel to maintain brand authenticity and a great opportunity for sharp copy. That said there are plenty of messenger based chatbots that have gone wrong but that is often again up to conversation design.

– We need to ensure we remain in a world that protects choice and yet we are moving in a space more and more where the biggest will win which puts choice in jeopardy. And what level of predictive choice is helpful vs creepy, eg: KFC facial recognition. NB: KFC was considered useful….

– What AI can do and how it is currently being applied are two very different things. We are still very much in the assistive rather than agentive AI stage.

– Despite the undoubted potential of AI, currently brand still has its own voice which is more important. AI isn’t the voice yet but a channel through which the brand expresses itself for now…..

A huge thank you to Matt Meckes of Cohaesus for hosting the breakfast and expertly facilitating debate, and to everyone present for candidly and thoughtfully sharing such a huge range of views and insights.

More ways to delve into the AI debate:

Request to follow the @bima_ai profile on Twitter for all the latest links, news, insights and announcements.

Join the BIMA Slack group and be part of the conversation