It was a packed out crowd at The Mill as BIMA hosted it’s first ever BIMA Beat Showcase event, powered by Sony Music UK, 4th Floor Creative & Spotify.

BIMA Beat is a showcase of UK digital creativity. Open to all, it showcases inspirational, digital first work, from those at the very start of their career to big brand projects to grassroots initiatives. The project has been set up by the BIMA Creative Council, Sony Music UK’s 4th Floor Creative and Spotify, as a means to support and galvanise the UK digital creativity community.

Our first even showcased many of the work submitted into BIMA Beat, with our Creative Council highlighting six special selections, including one overall Council’s Choice:

All entries can be viewed on our Instagram Page

JFK: Moonshot by UNIT9 – UNIT9’s goal was to immerse a new generation into one of the greatest stories ever told and do it in a way that’s never been done before. To celebrate the 50th anniversary of the historic moon launch, created JFK Moonshot, an Augmented Reality app that enables people to experience the events surrounding the Apollo 11 mission in an immersive way. It is our council’s choice for it’s importance, it’s creativity and crucially the way the project reimagines one the biggest moments in history for a modern audience.  LINK 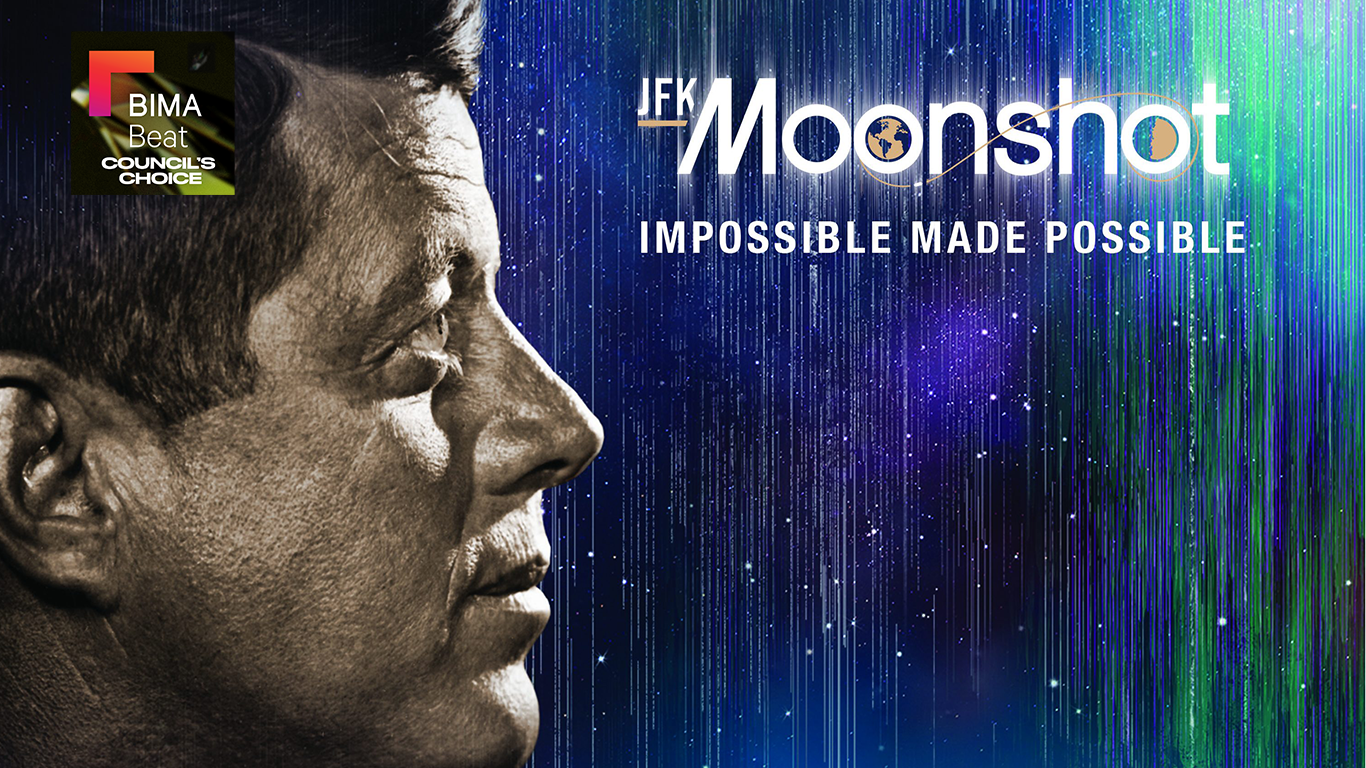 Bare My Soul by Ross Sneddon – Ross Sneddon, based in Edinburgh, Reimagined the lyrics band Empathy Test’s son ‘Bare My Soul’ creating a haunting animation telling the story that follows one characters misguided venture into the unknown and their realisation of the true meaning of loneliness. LINK 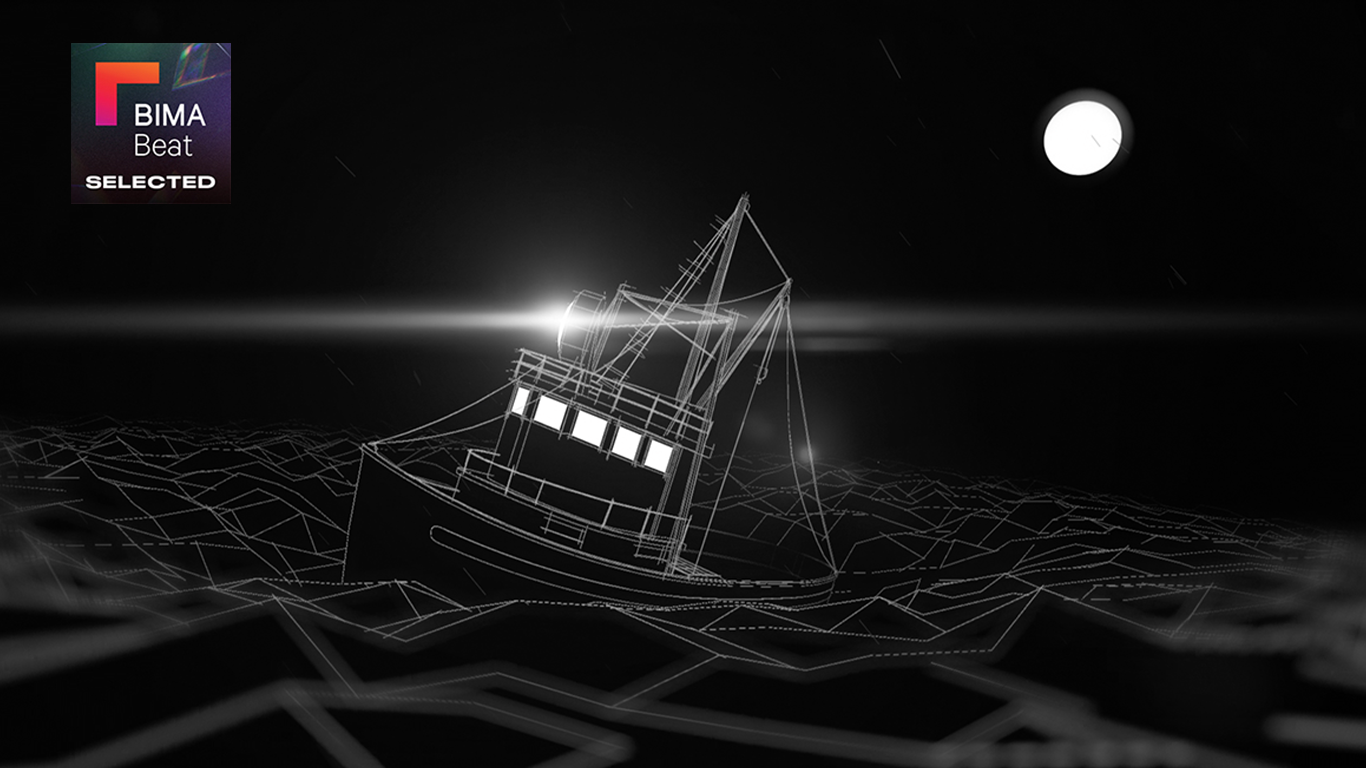 Building hype for the hottest sneaker releases by Createfuture for Adidas– CreateFuture were challenged with helping adidas to create a reimagined experience for them. The hybrid team designed and tested a prototype within a week, and their imaginative use of data to achieve their goal struck a cord with our creative council. LINK 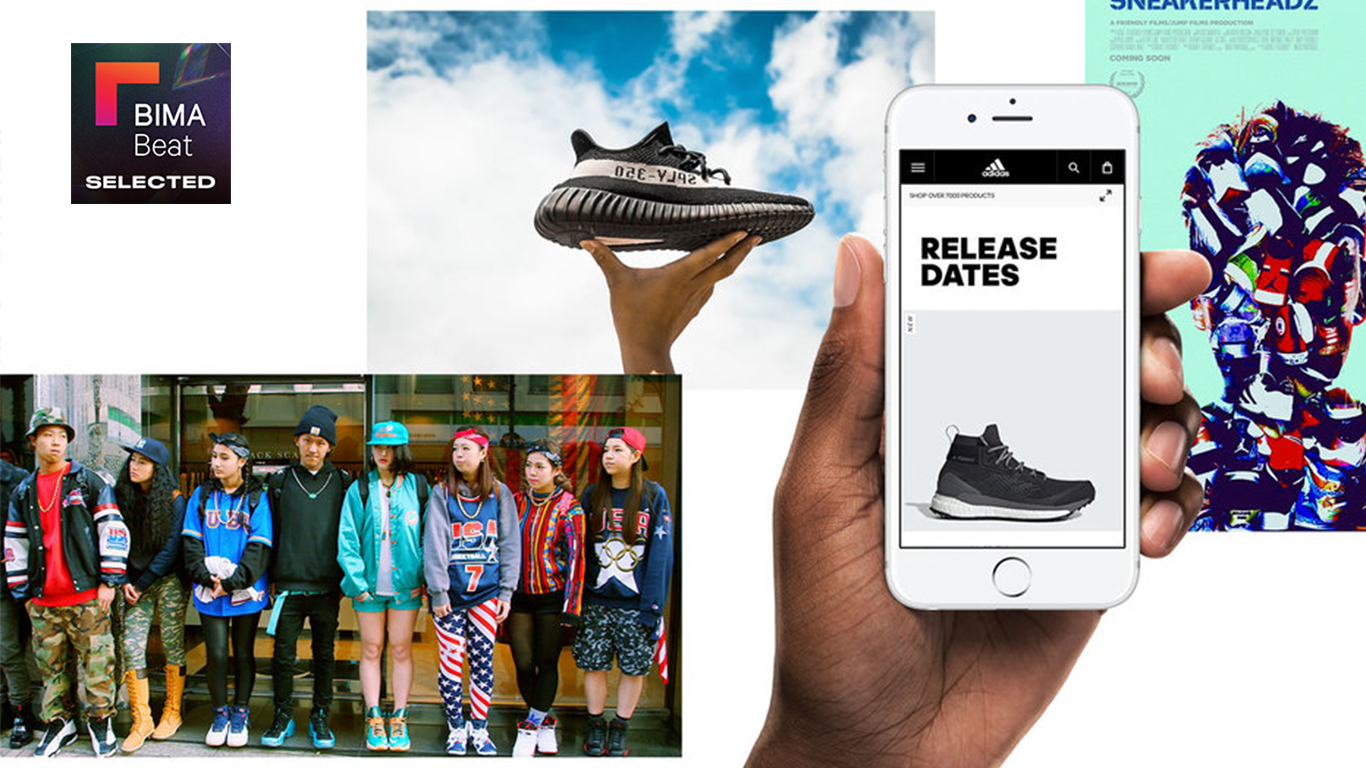 Isolation by Matheo Delannoy for Bose– Matheo’s Isolation short film reimagines Bose’s iconic noise-cancelling feature by immersing the viewer in a distant, imaginary world, devoid of all distractions. This short odyssey of tranquility delves into the relationship between sound and silence—as it drifts through a series of surreal landscapes, architectural landmarks and isolated chambers. To quote one of our council “I was totally mesmerised” LINK 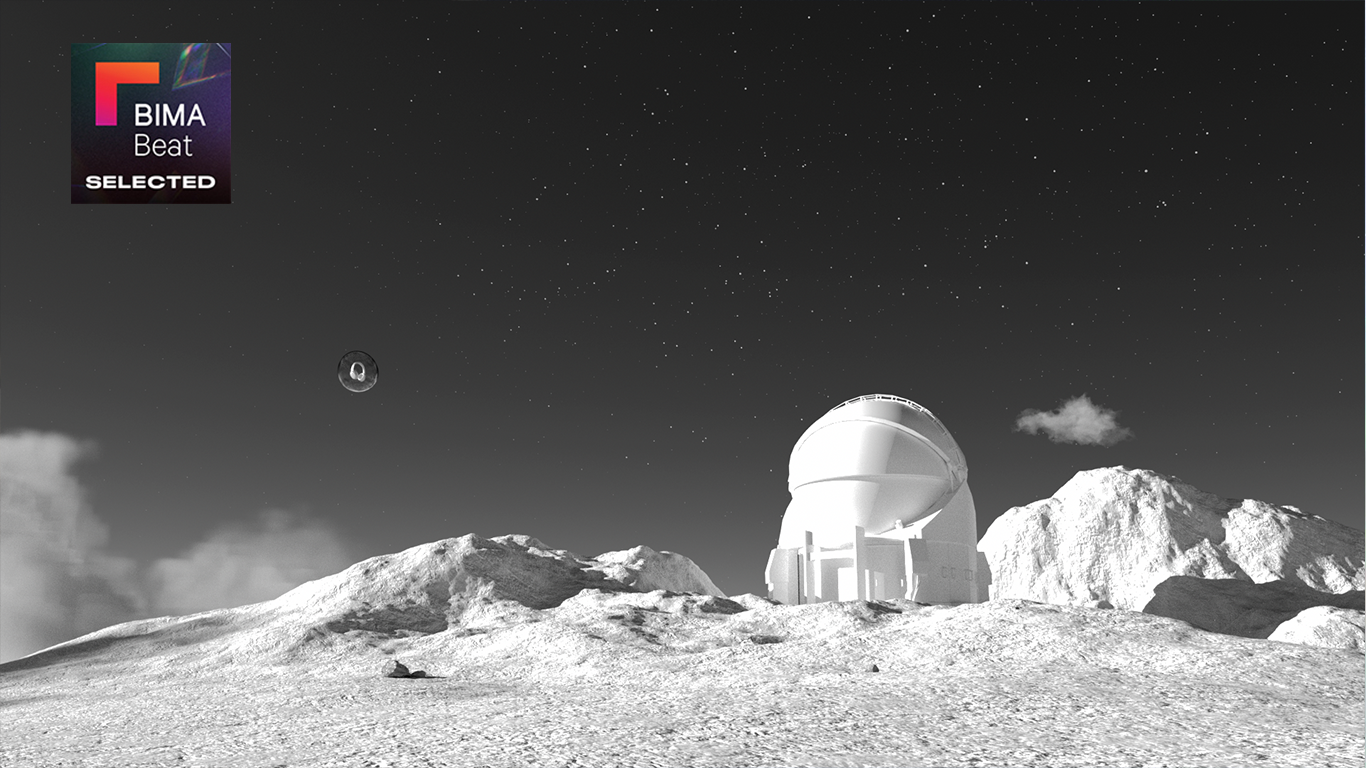 Check ‘Em by Seed Animation– Seed Animation produced this piece for Breast Cancer Awareness month. They gave animators a different word for breast to interpret into just under 1 second of animation. All the clips were then assembled to create the film. The end result is a playful and diverse collaboration that promotes the importance of checking for breast cancer. One council member said “The team’s approach allows an important message to be portrayed in a more relatable, and inclusive way than we don’t often see from charities and/or large organisations.” LINK 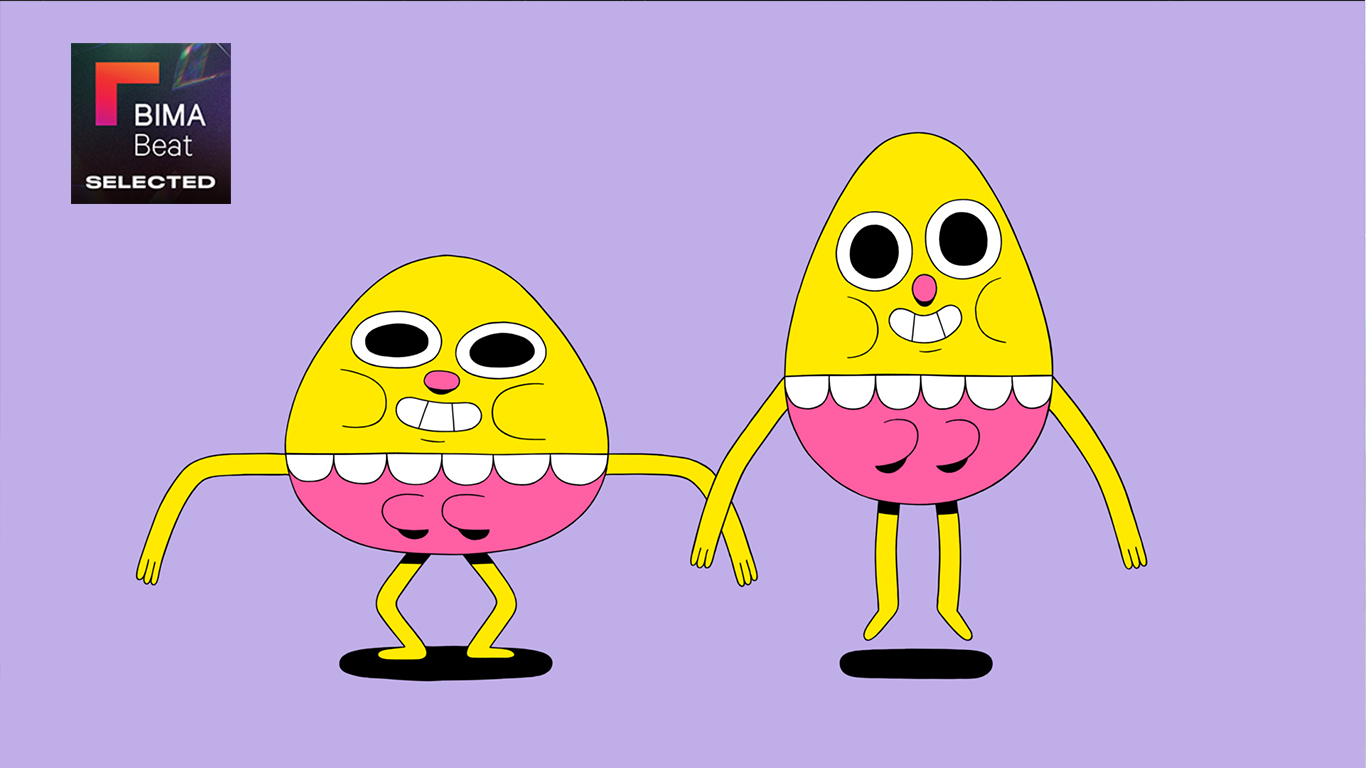 The Song Sommelier by Keith Jopling– The Song Sommelier was created as a passion project to bring mixtape and vinyl values to playlisting. At the same time, the team have re-imagined what modern music journalism is – as something more multi-media and interactive. The council liked that the project goes against the shiny streaming service interfaces. It’s a bit gritty, and uses services that are already out there to reimagine them into something interesting and unique. LINK 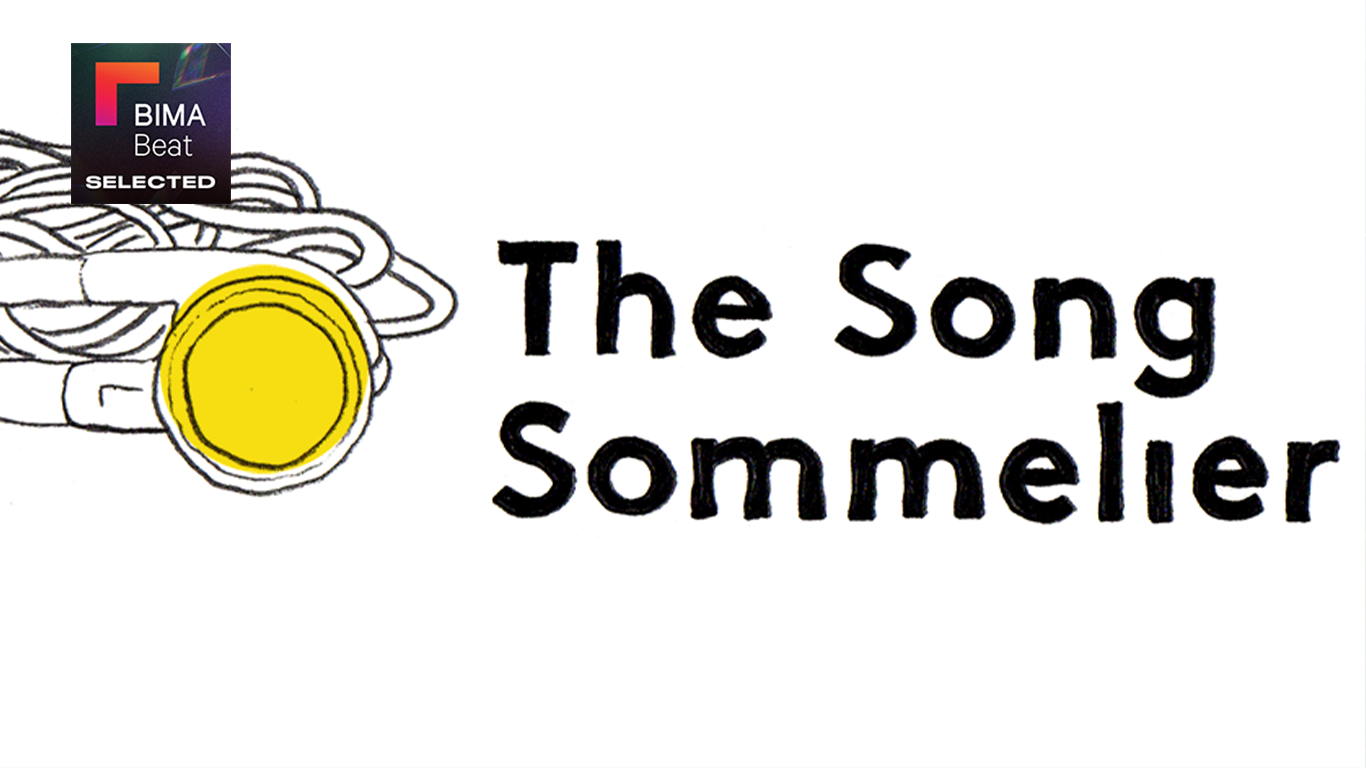 You can now enter work for this quarter’s BIMA Beat theme : REDUCE. Click here to submit

Love people, positive vibes, and creating. In charge of making sure our BIMA members are at the paramount of everything we do both with our events and in-between​!