BIMA10 Winners: The inside story on the best digital projects of the year

An intimate fireside chat with four of our BIMA10 winners.

When we announced the 2021 winners of the BIMA10, we celebrated ten genuinely game-changing pieces of work.

An awards ceremony can only ever show you a snippet of the work that won the award, yet underneath there’s a much bigger story to tell. That’s especially the case with our BIMA10 winners, each of whose projects deserve a much deeper dive. It’s the sort of work that can inspire our industry and on Wednesday 16 February, you can attend the third of three breakfast events where we’ll dig deeper into four of the award-winning projects.

In a discussion chaired by Sonoo Singh, Co-Founder of the Creative Salon, we’ll be joined by representatives from:- MBAStack who teamed up with Twitter to help Solace Women’s Aid shine a light on #HiddenAbuse.- Engine Creative and The Kiyan Prince Foundation, who worked together on Long Live The Prince, an anti-knife campaign like no other. By using cutting-edge deep-fake technology, they immortalised Kiyan Prince, a talented young footballer who lost his life to knife crime in 2006, as a player in the world’s largest sports video game, FIFA. – Whitespace, who created education platform Daydream Believers, a free, ready-to-use, online resource bank for educators that utilises creativity, critical thinking and problem-solving techniques.- Make It Donate, a platform, API, set of low code tools, and a consumer web app, that allows charity donations to be triggered from (almost) anything that’s connected to the internet.

Don’t miss out on this intimate chat with our inspiring winners, read up on their case studies and come along to ask them your questions in person.

Speaker line up (more to be announced): 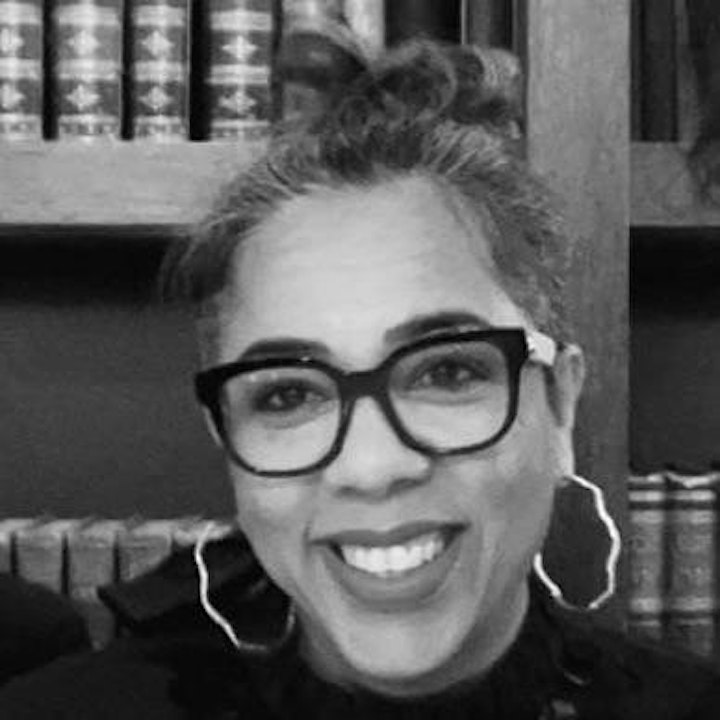 Sonoo Singh is the co-founder of Creative Salon, the home of commercial creativity. Founded last year in 2020 with her partner, former Campaign global editor, Claire Beale.

Born and raised in India, Sonoo worked with some of biggest national newspapers in India including The Tribune and The Indian Express, writing primarily about health and culture. She arrived in London in 2000 and landed a gig at Marketing Week where she stayed for almost 13 years and went on to become the editor. Sonoo has more than two decades of experience reporting on media and marketing and has worked at M&M Global, Campaign and The Drum. She lives in London with her husband, her 15 year old son and an extensive collection of books.

The Club at The Ivy,
London

BIMA10 Winners: The inside story on the best digital projects of the year
The Club at The Ivy, London