This session seeks to demystify the jargon around the programmatic.

The conversation around Programmatic advertising is often dominated by platforms and jargon. But with more spend and a broader range of media moving into the realm, what are the real opportunities and challenges?

Hear from a panel of experts with backgrounds within agencies, clients, media owners and platforms on what their priorities are for 2021 and further into the future, and what they would like to see as the prevailing topics of discussion beyond the platforms. 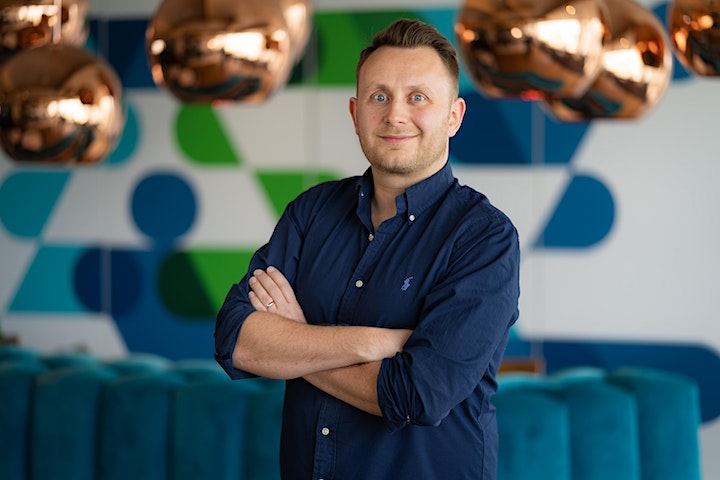 Rick Lamb is the UK Managing Director of Jellyfish, a digital partner to some of the world’s leading brands. He joined Jellyfish via the acquisition in April 2019 of Latitude Digital Marketing, where he fulfilled senior roles moving from Head of Operations to a Director role encompassing all client, capability and commercials elements.

After training as a journalist, Rick began his career in media in London with ZenithOptimedia Group in a nine-year stint that took him from a graduate press buyer to Head of Search, and was VP, Paid Search at iProspect before returning to his native North West with Latitude. 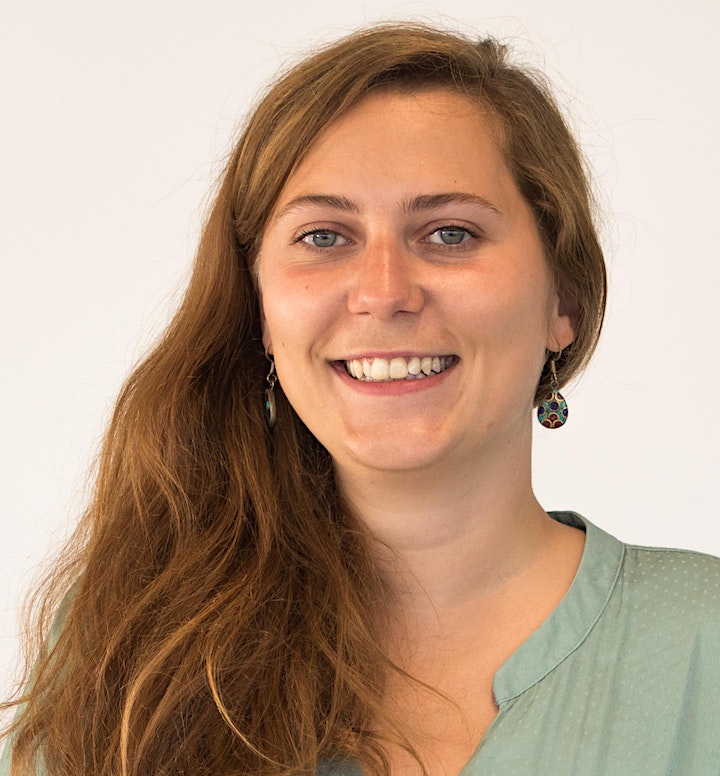 Eliette is programmatic lead for Space and Time, based in Manchester. She initially joined the company in 2017 in the London office as their first programmatic staff: “We saw a massive interest for our product offering, and we now have a team of 3, which is a great accomplishment”.

Born and raised in France, she started her career in a Parisian based independent agency in 2013, where she gained experience managing campaigns on Facebook, Twitter, AdWords, Appnexus, DoubleClick, Mediamath.  Moving onto GroupM, the scale of the accounts grew, and so did the verticals: apps, travel, gaming and many more. But Eliette’s very first experience in programmatic started in 2010 during a placement for a SSP based in the Netherlands: “At that time programmatic was early stage and most of auctions behind the scene was all manual work!” 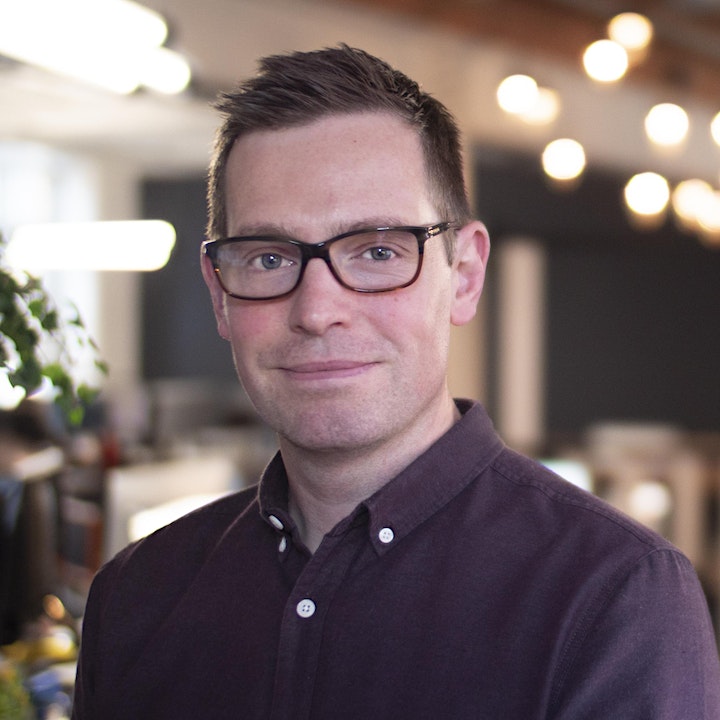 As Media Director at twentysix, Alex is responsible for bridging the gap between digital strategy and channel delivery. Having worked at Telegraph Media Group, Sky, Google and more recently at network and independent digital marketing agencies, his experience covers both online and offline media across all advertising categories. 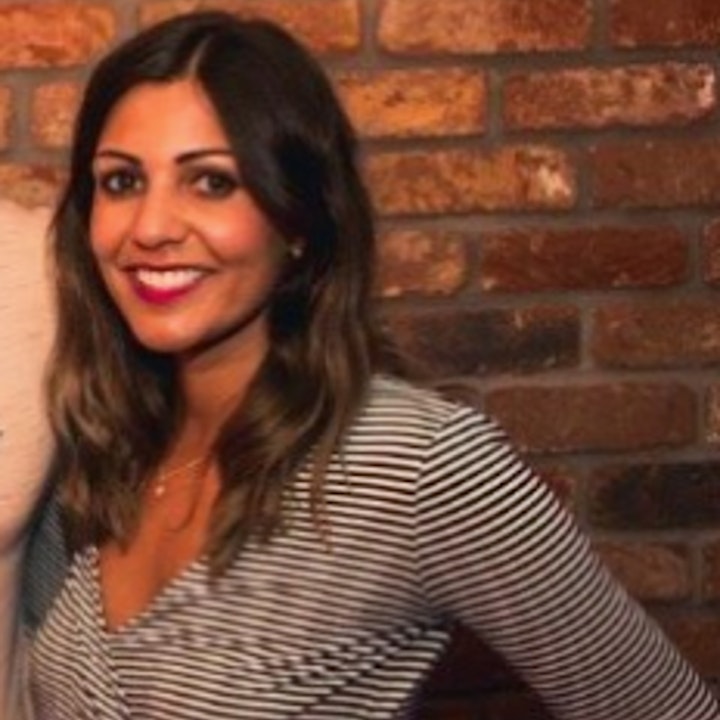 As Programmatic search strategy director, Aysha’s role is to support the growth of Captify’s programmatic offering (PSI – Programmatic Search Intelligence), working closely with agencies and advertisers in a consultative manner. PSI gives brands the control to activate and seize the most relevant audiences instantly, through any DSP. As well as platforms she has a background that encompasses agency and client side roles having previously worked at Latitude, Rocketfuel, S4M and AO.

Your data is important to us and we’re committed to protecting it. We have updated our policy to make it easy for you to understand your choices and the control you have over your data. Please review here.

The power of women in the agency and marketing world
Online, City of London

Meet BIMA | Reasons to get involved in the Digital & Tech Community

BIMA Hangout | Ecommerce in the aftermath

BIMA Hangout | What does success look like in 2021 for digital agencies?

The New World of New Biz
Online, City of London

BIMA Masterclass | The Importance of User Research Within a Business

BIMA Masterclass | From Cold to Gold